THE EXHIBITION ABOUT THE SWEDISH NAVY

In 1522, the Swedish navy was born. The reason was the crucial importance of the sea and sea roads in a turbulent time. Throughout the century, the Navy's presence, both in times of unrest and during calmer periods, has been important for Sweden's development and independence. Five hundred years later, the significance of the sea and the Swedish Navy is at least as great as when it was formed.

Join us during the year and celebrate the Navy and the people who went to sea for Sweden's best during the century. At Maritiman, the Swedish Armed Forces' anniversary exhibition can be visited on board the destroyer Småland between 14 May-25 September 2022. 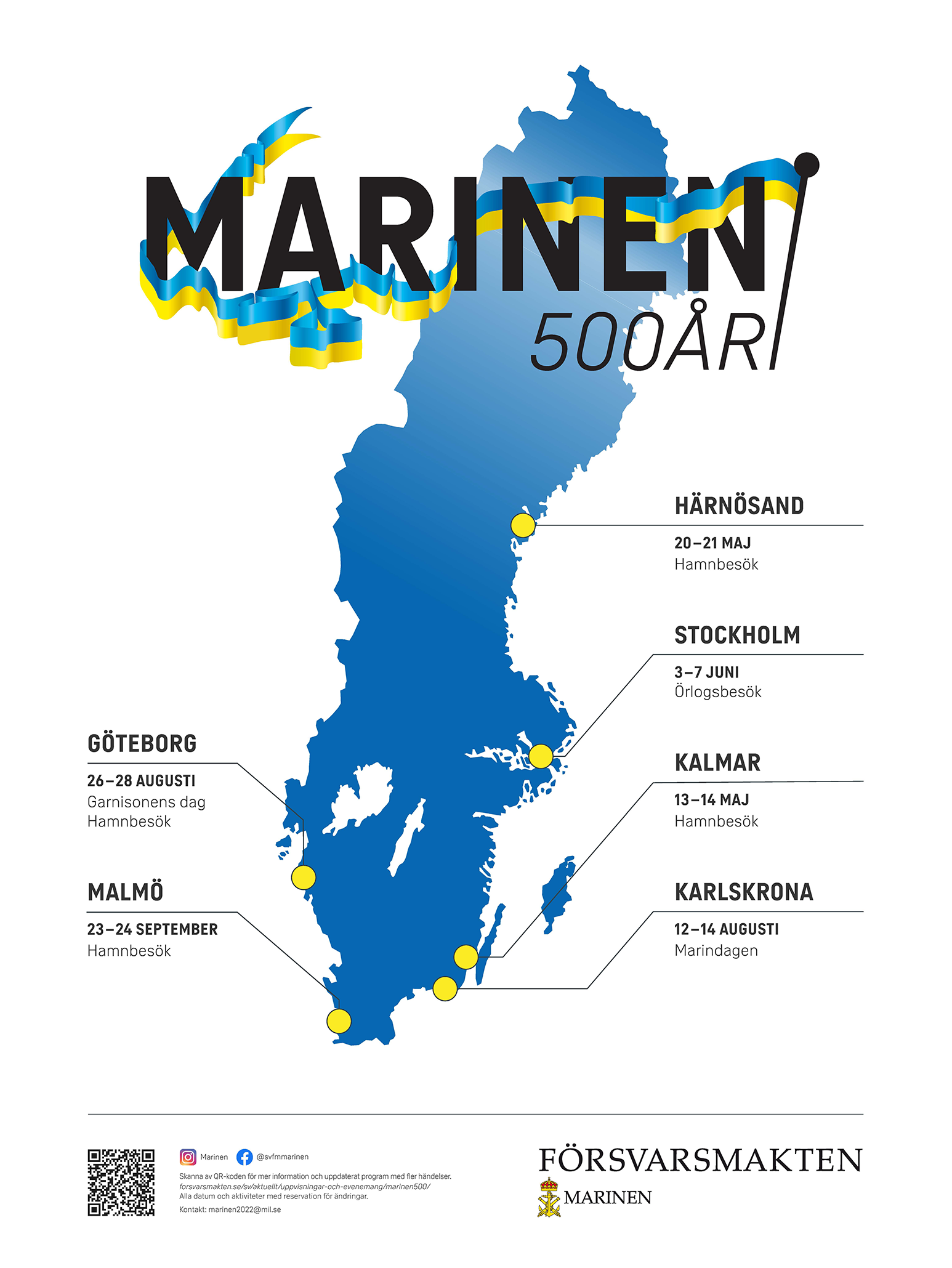 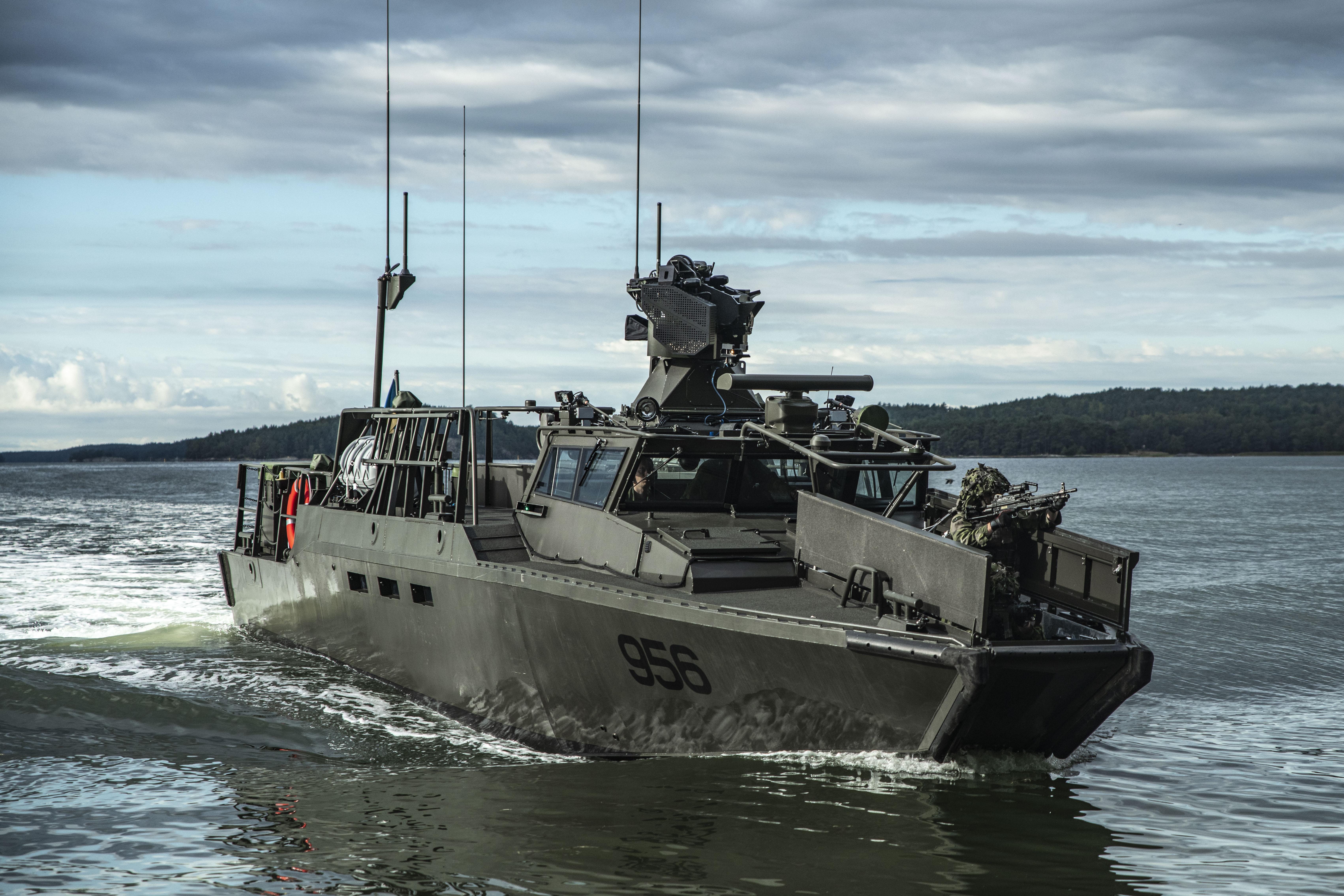 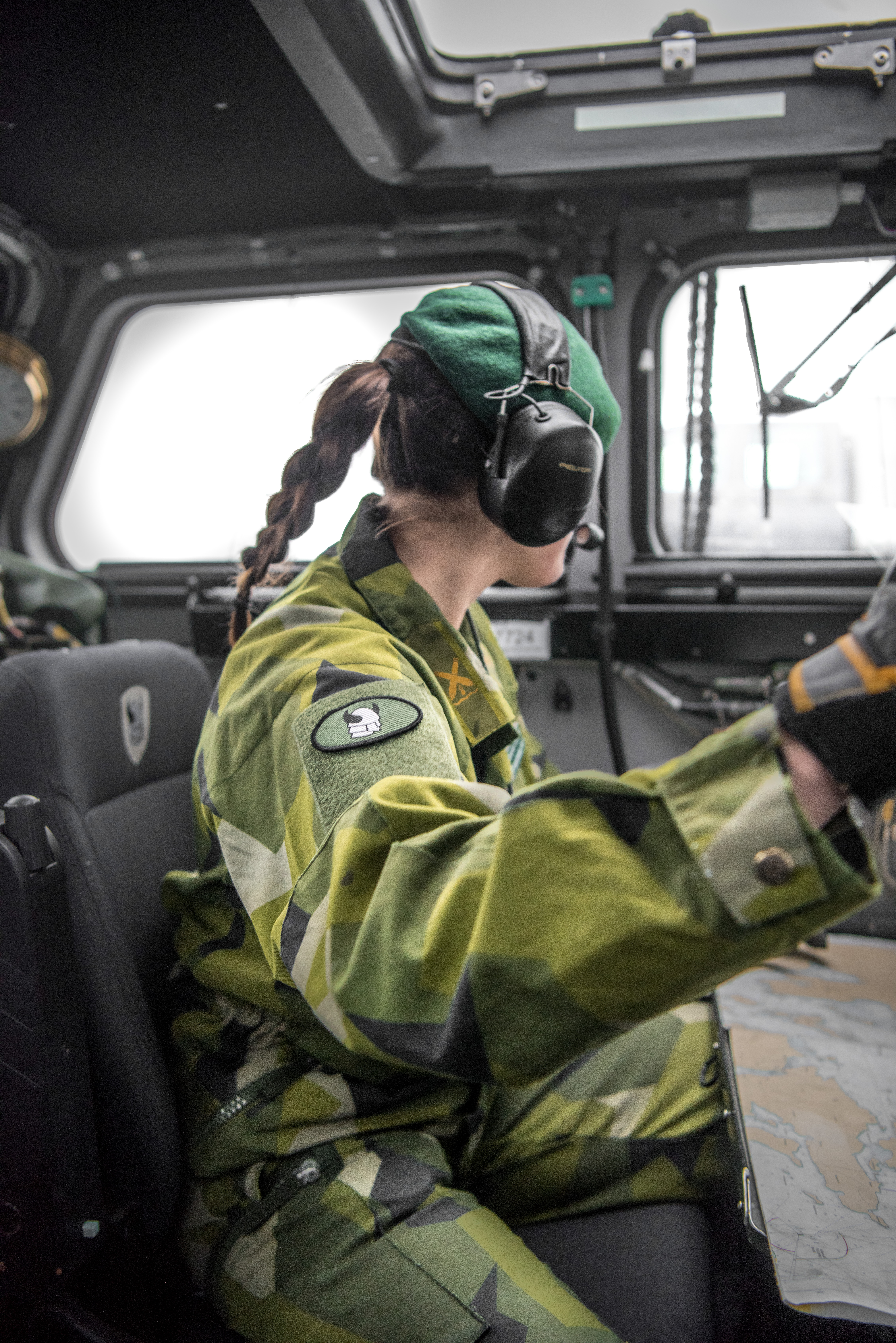